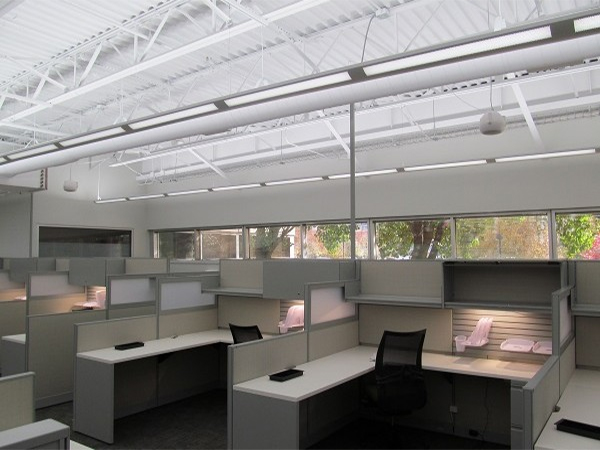 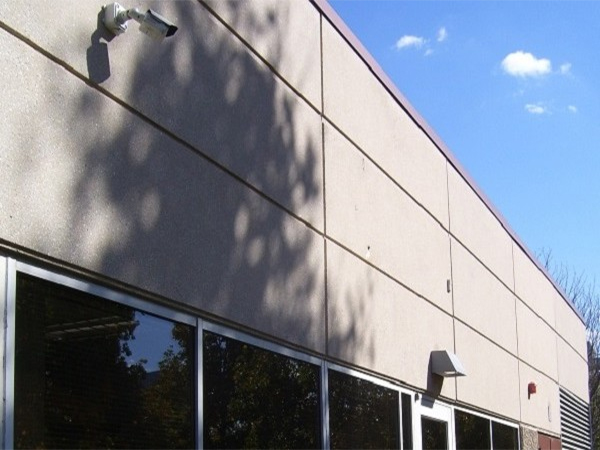 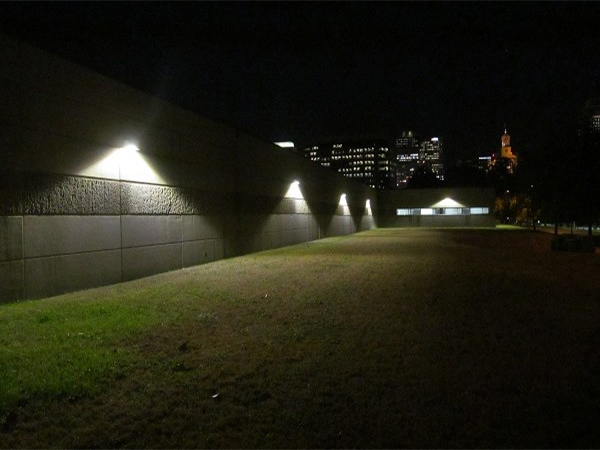 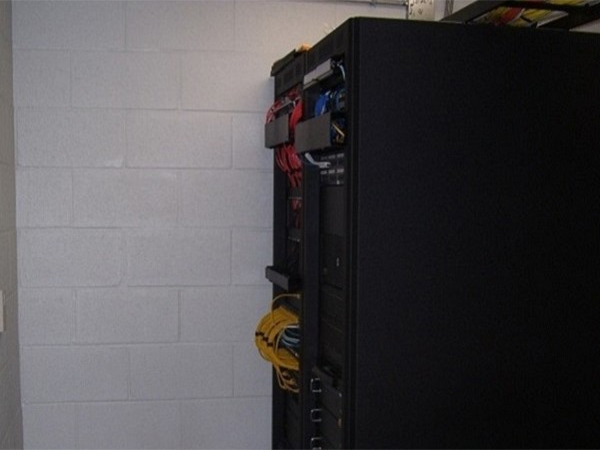 The 46,000 SF of office areas and other areas in the State’s 32-year-old, 77,500 SF Data Center Facility were renovated and modernized. This project was done in conjunction with upgrades to the data center’s electrical infrastructure as noted in the “State North Data Center Reliability Improvements” Case Study. Portions of the infrastructure and the entire interior of the building were revitalized and modernized while maintaining sensitivity to the data center operations. The lighting, power, security, public address, and fire alarm systems were systematically decommissioned wing-by-wing as the new systems were installed while keeping the data center operational. PDF Case Study. 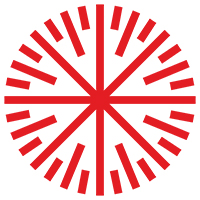